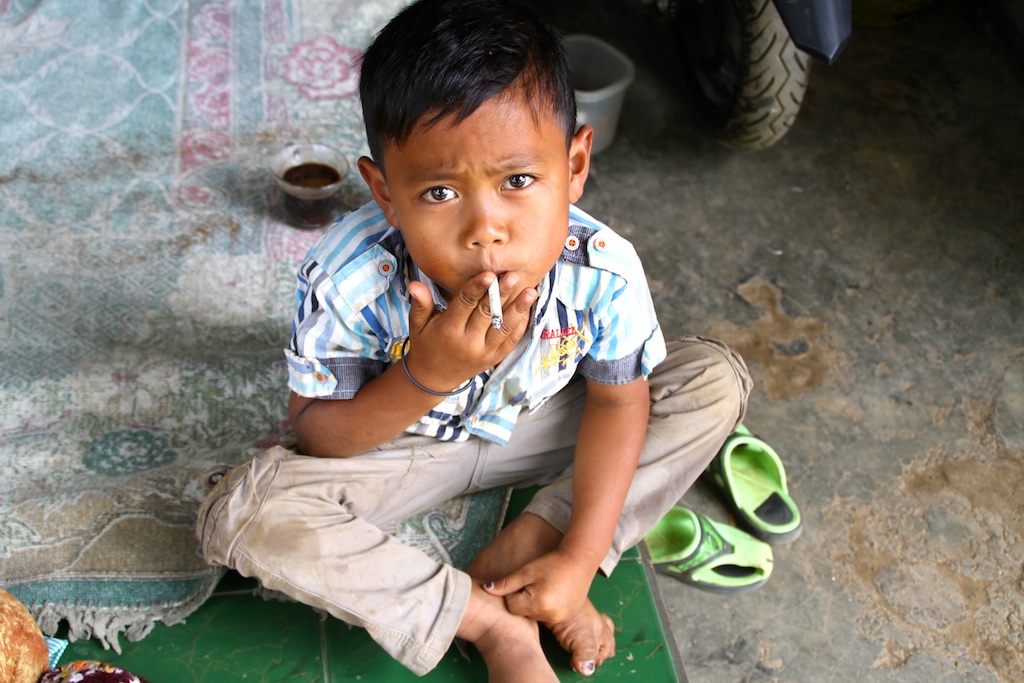 The Rising Prevalence of Tobacco Use in Developing Countries

“Tobacco is the only legal drug that kills many of its users when used exactly as intended by manufacturers” (15).

According to the World Health Organization (WHO), tobacco use is responsible for six million deaths each year (15). This includes an estimated 600,000 people who die from second-hand smoke. Health outcomes include death and/or disability from chronic diseases, such as cancer, stroke and chronic respiratory diseases. Additionally, smoking increases the risk of death from infectious diseases.

GLOBAL TRENDS IN TOBACCO USE

Tobacco use in many high income countries is decreasing rapidly. This is due to government marketing bans and increased public education about the harms of smoking. In contrast, the prevalence of smoking is increasing in many middle- and low-income countries. According to the WHO global report on trends in tobacco smoking 2000-2025, males are more likely to smoke than females, and the prevalence is rising most dramatically in the African Region and the Eastern Mediterranean Region (13). 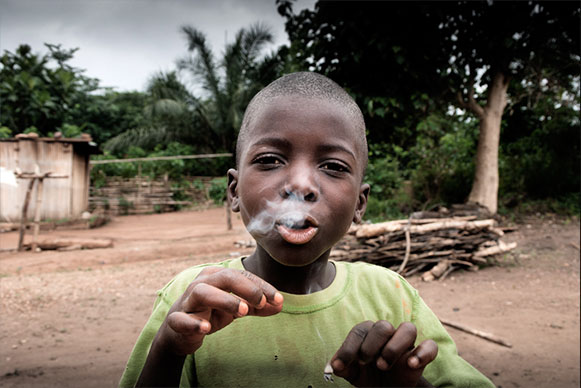 Tobacco marketing is 81 times greater in Pakistan, India and Zimbabwe than in the United Arab Emirates, Canada and Sweden (7).

In 2003, member states of the World Health Assembly adopted the Framework Convention on Tobacco Control (FCTC) (6). This agreement provided 180 nations with evidenced-based steps to minimize tobacco sales and ban tobacco marketing. This legally binding treaty even provided agricultural alternatives to those growing tobacco, so as to minimize the economic hardships faced by local producers. Nearly 13 years later, what is the present state of tobacco marketing trends?

A recent study led by the World Health Organization examined the global tobacco marketing environment by comparing 462 communities located in 16 low-, middle- and high-income countries (1). Researchers found that exposure to tobacco marketing is 81 times greater in Pakistan, India and Zimbabwe than in the United Arab Emirates, Canada and Sweden (7). Additionally, the tobacco industry is targeting poor urban youth in developing countries (10-12). This is due to cheaper marketing costs and the greater potential to reach more people in densely populated regions. Furthermore, according to the WHO study (1), high levels of tobacco marketing (e.g. posters, print media and cinema) was even found in 14 middle- and low-income countries that had ratified the FCTC. Countries that ratified this agreement were required to implement a comprehensive ban on tobacco advertising, promotion and sponsorship. However, many developing countries are lacking in agency and governmental capacity to fully implement the recommendations of FCTC (2). This is worsened by the alarming influence of the tobacco industry in lobbying their interests (8,9).

Governments, NGOs, and other key stakeholders need to take a stand against the tobacco companies. Media and advocacy work must continue to focus on the populations currently being abused by corporate greed. Urban youth in developing countries are the greatest target of the tobacco industry, and therefore, should become a major focus for public education initiatives about the harmful effects of tobacco use. Nations across the globe have already taken a positive step forward by agreeing to the Framework Convention on Tobacco Control. People must now take the next step by supporting fellow nations in implementing this agreement to ban tobacco marketing. Financial resources, capacity building and continued media attention are needed now more than ever. A healthier and more equitable world is possible in the future, but there is a long way to go. 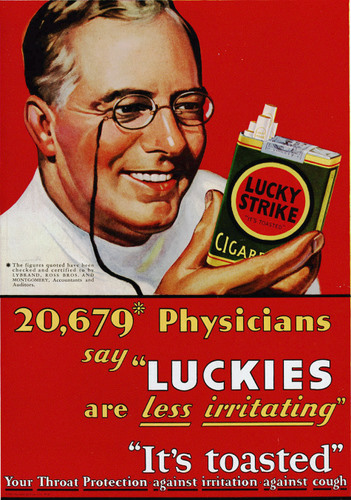 Check out Covert Killer or Pakistan.

3) The role of the media in promoting and reducing tobacco use. NCI Tobacco Control Monograph No.19. Bethesda: National Institutes of Health; 2008.

Light.
Faces of the high desert.
Into the abyss.
Desert waves.